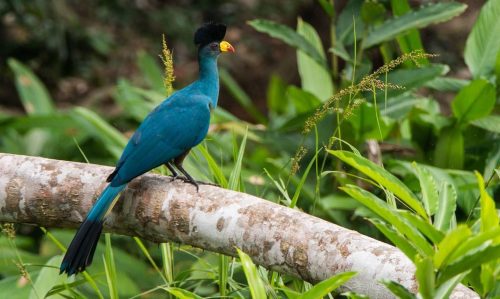 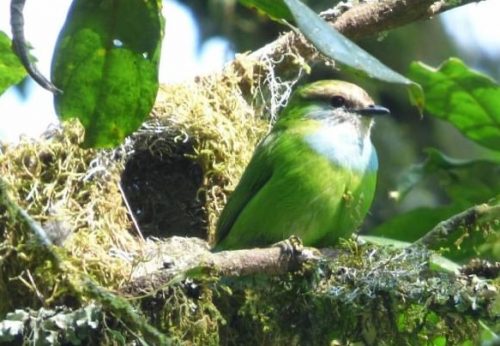 Bird watching in Bwindi forest can be done along the Buhoma waterfall trail, Mubwindi swamp trail in Ruhija, along the bamboo zone and along the Ivy trail. Birding here can be done all year round. 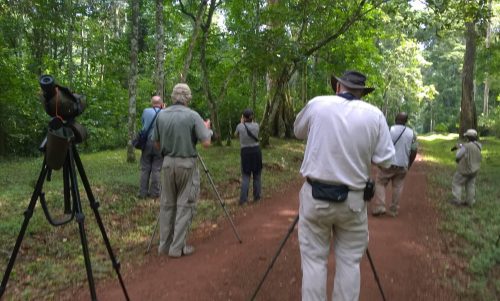 Murchison Falls national park is the largest and oldest park in Uganda boosting the magnificent Murchison falls. The park has about 450 bird species which can be seen around the parks Swamps, forests, Savanna plains and trees along the Nile river. Birding in Murchison falls national park can be done while on a Boat Cruise on the Nile river or during a game drive safari in the park and while on nature walks in Budongo forest trails at Kaniyo Pabidi and along the Royal Mile. 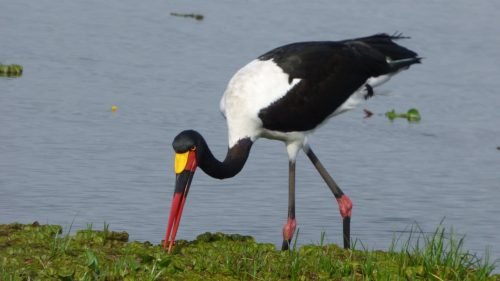 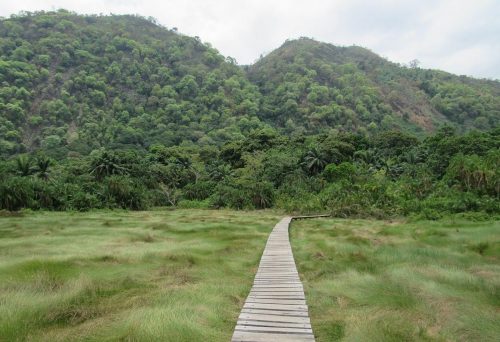 Semuliki is located in the Albertine Rift Valley and is a home to about 440 bird species. These include Red Billed Dwarf hornbill, Yellow throated nicator, Great blue turaco, shoebill stork, Piping Hornbill, Purple breasted sunbird, Western nector, Black and white caskered hornbill and many more. Some of the best birding trails in Semuliki national park are Sempaya, Ntandi and Kirumia River trail. 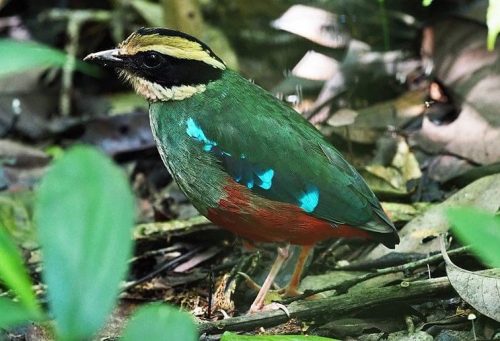 Birding in Kibale forest national park needs advance booking and it starts as early as 7am at Kanyanchu visitor Centre. There are other birding spots outside the park for example Bigodi Wetland Sanctuary that has 138 bird species and these can be seen during the guided nature walks along the circular boardwalk trail and viewing points. 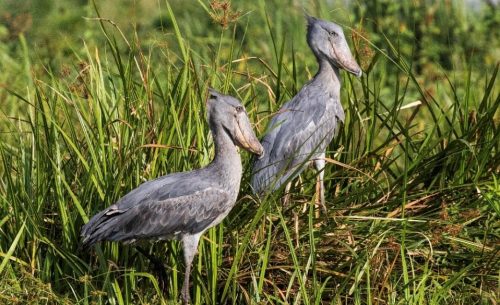 Although Mabamba Swamp is well known for the rare shoebill storks, it is also a habitat for the four threatened bird species which are the papyrus Gonolek, Blue swallow, White winged warbler and Pallid Harrier. The swamp was therefore chosen as a Ramsar site and wetland for International importance. Mabamba is also one of the Important Birding Areas in Uganda. 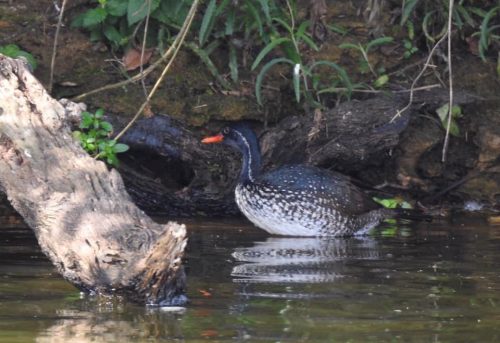 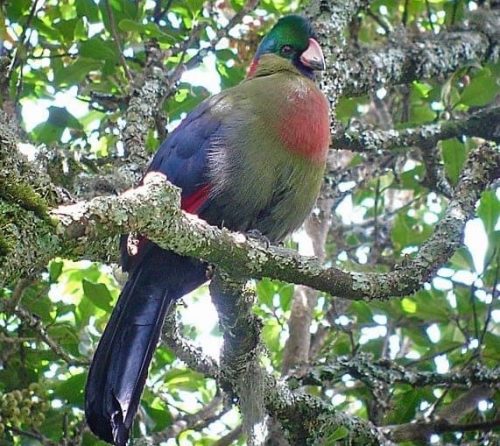 Birding in mgahinga national park takes place in the gorge between Mt Gahinga and Sabinyo,  in the bamboo and montane forests. Birding can also be done at the edge of the park where you get to see Chubb’s cristicola, Cinnamon chested bee eater, white eyed Slaty flycatcher, and Mackinnon’s fiscal shrike. 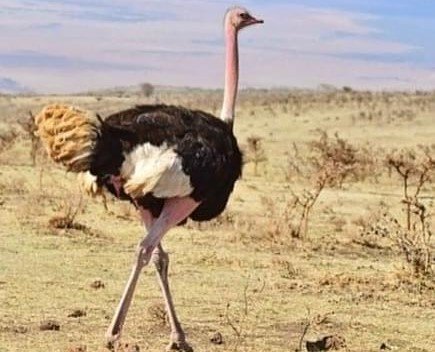 Kidepo Valley national park receives migratory birds. Kidepo lacks diversity of habitat but has the second highest number of bird species in Uganda with over 50 birds of prey. Birding in Kidepo can be done twice a day and all through the year on game drive safaris that can be done morning hours and evening. 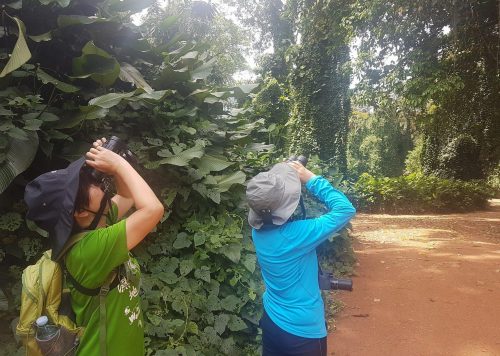 The best spots for birding in Mount Elgon national park is at Kapkwai forest exploration center where the African Goshawk, African Blue flycatcher and more bird species can be seen. 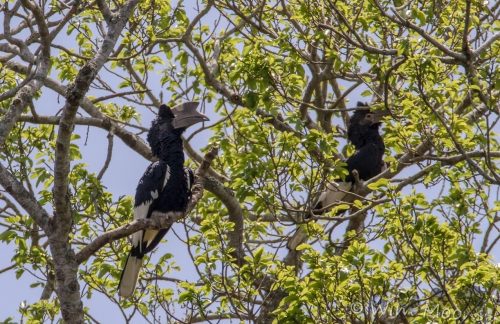 The Botanical Gardens Entebbe was established in 1901 and located at the shores of Lake Victoria in Entebbe town.  Entebbe botanical gardens is a home to both water and woodland bird species. The gardens also accommodates primates like black and white colobus monkeys and Black faced vervet monkeys which you will surely catch a glimpse of as you bird watch. 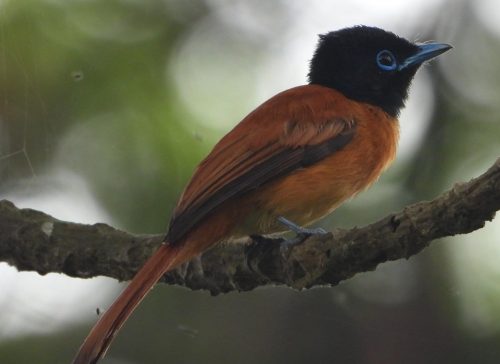 7 Reasons Why You Should Visit Rwanda