Kyaguliro A&B groups are solely dedicated for gorilla research purposes. They are found in Ruhija tourism sector of Bwindi Impenetrable national park. The groups’ habituation began in 1995 following sudden death of the principal family head Rukina succumbed to an electric shock due to lightening on 7th April 2015. After Rukina’s demise, the family was left under the leadership of an inexperienced young Silverback (Mukiza) who was later ambushed by an immigrating Adult Silverback (Rukara) from the Bitukura family, this fueled a split of  the family into two – (Kyaguliro A -Rukara and Kyaguliro B -Mukiza) in May 2016 . However this split is not yet assured since the two sub-families continue to forage within close vicinity pausing high potential for re-union or crossing back and forth by some family members. Generally, the entire family is known for spending almost all its time in the inner forest and very rarely gets close to the forest’s peripherals. 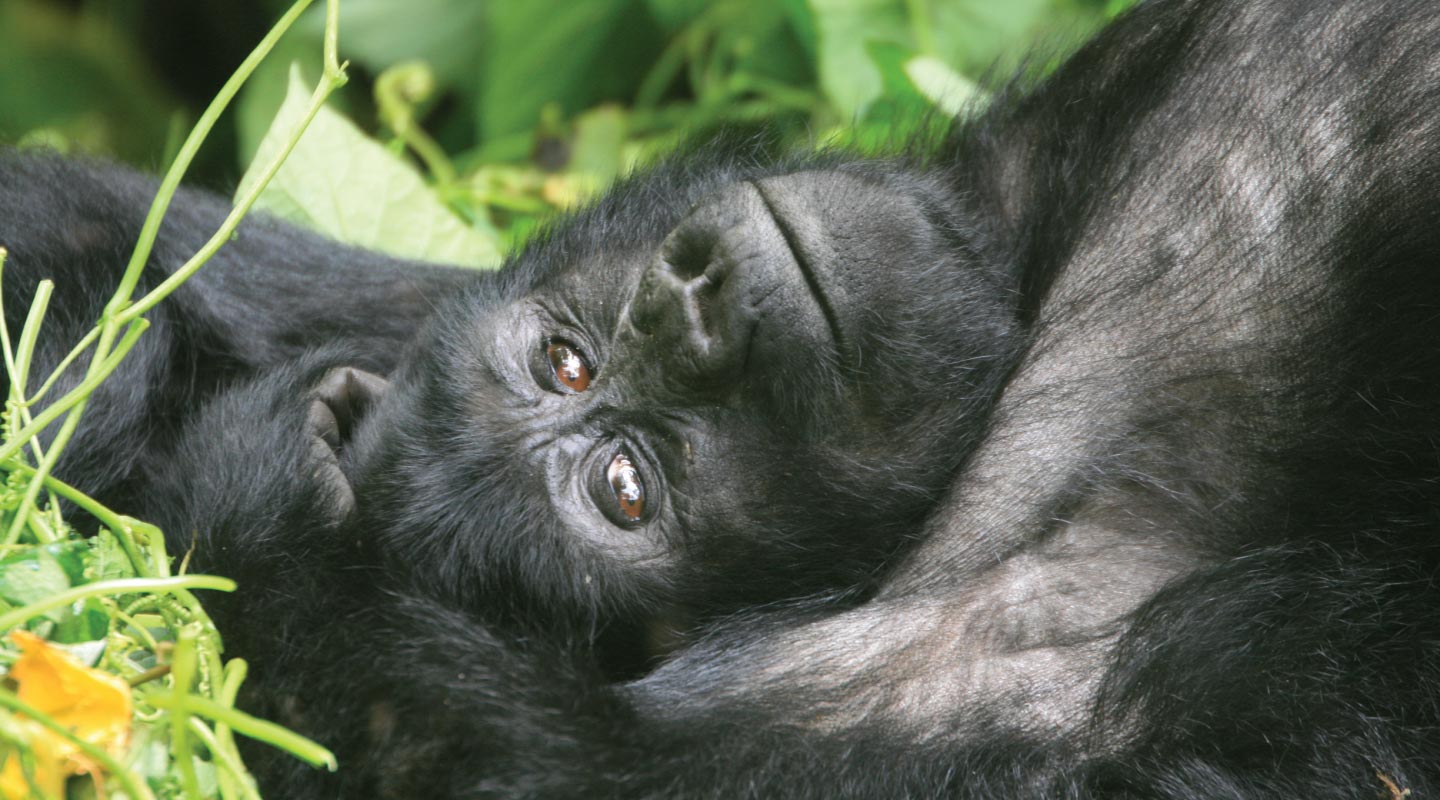