The Mubare Gorilla Family was the first habituated gorilla group in 1998.  Originally there were 12 family member and when the leader, the silverback Ruhondeza died it left only 5 family members.

In 2013 four other gorillas have joined the Mubare gorilla family and there are now nine family member as members of other groups have become part oft he Mubare  group.

The ease of tracking with the Mubare group varies – they used to be closer to the Buhoma Park Headquarters but more and more it takes an over 5 hour round-trip to track the group. 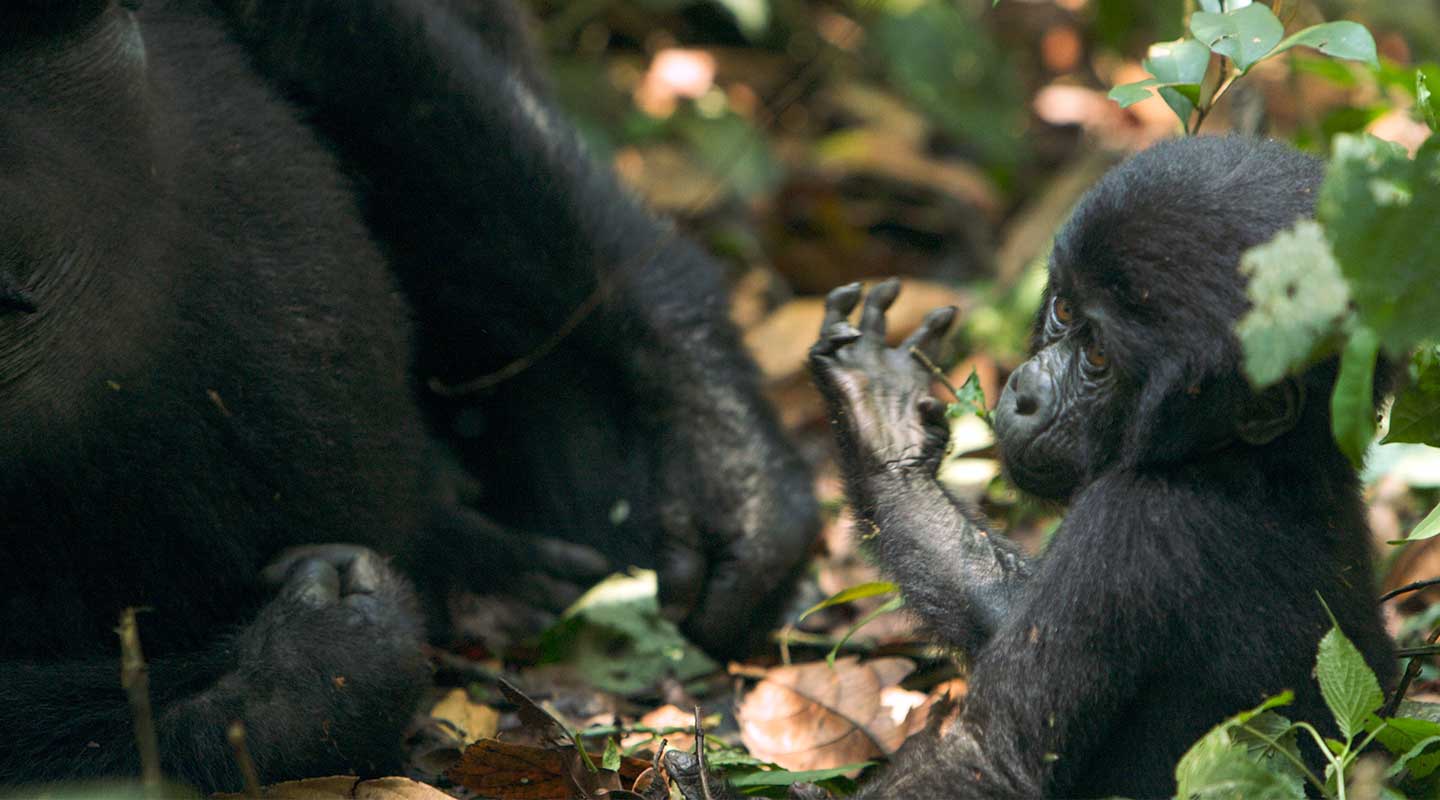 When the Mubare group was six and then five in number after the death of their lead silverback Ruhondeza tour operators and visitors avoided using the group for visitation but that has changed in recent times since their number has risen to 9 due to new strong leadership from the new Silverback who has taken charge of the group.

The word Mubare refers to the area where the group was first discovered in Bwindi Impenetrable Forest.

The advantage with the Mubare Gorilla Group is that they can be tracked from the Buhoma area of Bwindi impenetrable Forest.