TOP THINGS TO DO IN ENTEBBE TOWN

Entebbe is a major town in central Uganda located on the Lake Victoria peninsular. The town was at one time the seat of the colonial government in Uganda prior to independence in 1962.

Entebbe lies on the northern shores of Lake Victoria, Africa’s largest lake which is approximately 37km southwest of Kampala Uganda’s Capital and largest city. It covers a total area of 56.2sq.km with a population of 79700 people.

Entebbe in local luganda language probably means a “seat” it was named that because it was the place where a Baganda chief used to seat to adjudicate legal cases, it first became a British colonial administrative and commercial Centre in 1893 when Sir Gerald portal, a colonial commissioner used it as a base.

Entebbe features a tropical rain forest climate with relatively constantly temperatures throughout the course of the year. 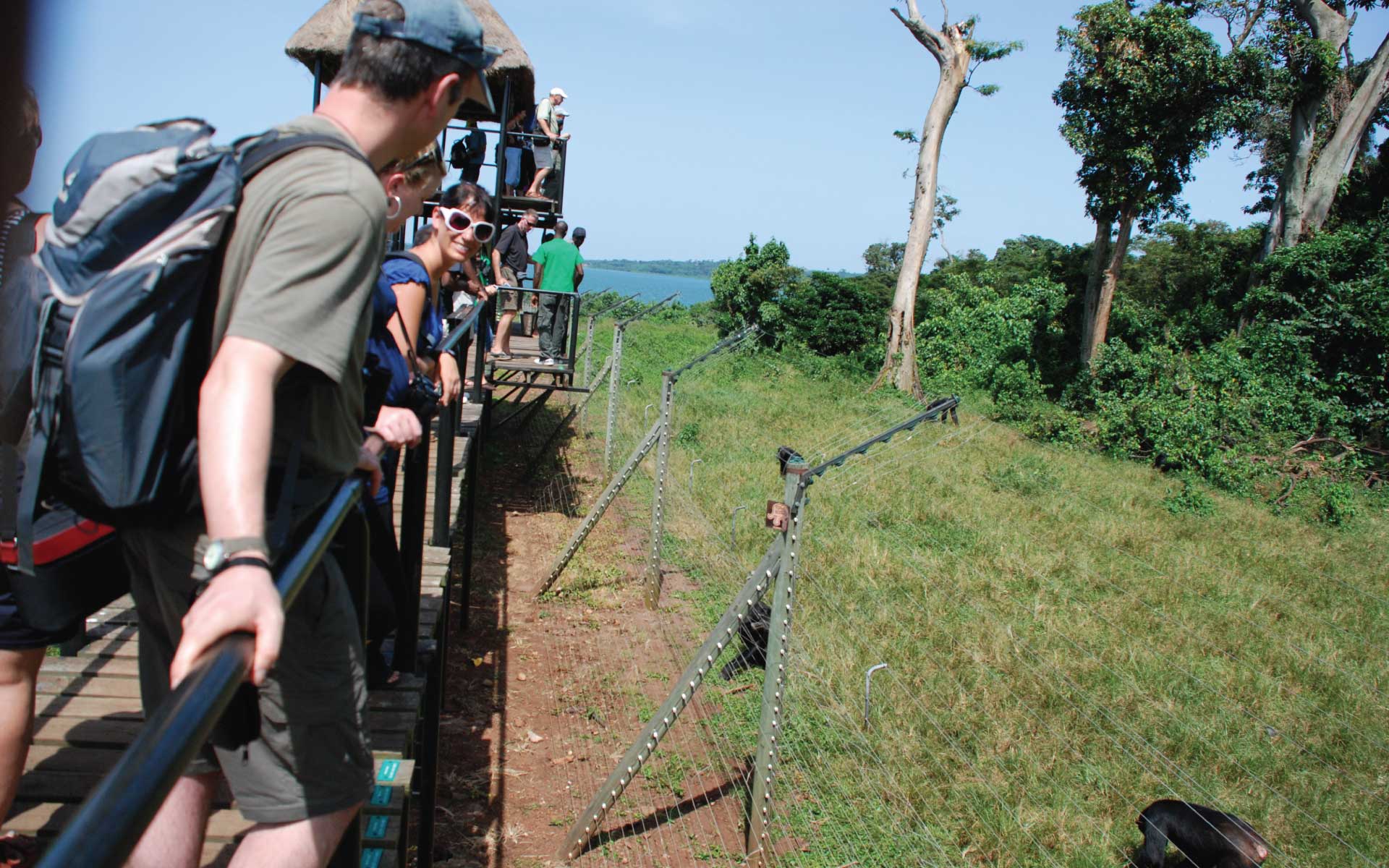 Entebbe is again where the principal international Airport of Uganda is located just on the Lake Victoria shore and about 41km from Kampala city.

Within the town of Entebbe, being strategically located near the International Airport and on the shores of the Lake Victoria, it has good hotels and guest houses that accommodate visitors upon their arrival without troubling to drive to Kampala, depending on their program of travel in the country. 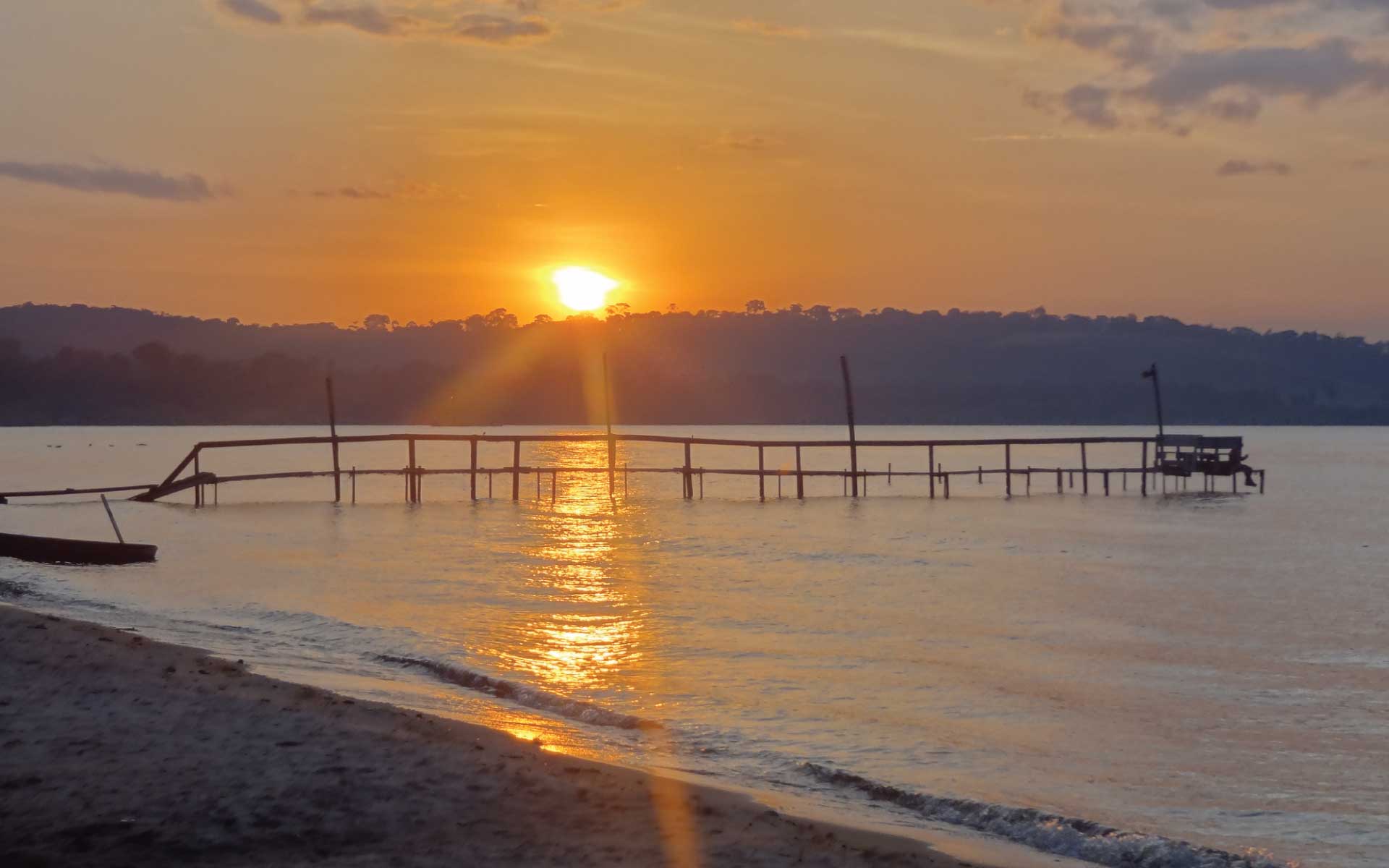 Entebbe welcomes you visitors and tourists pretty much all year round. The perfect time to visit however is September to March which is the dry season and catching sight of the chimps in Ngamba Island is much easier.

Let's Tailor Make you an adventurous Uganda Safari that fits your style. Including planning, payments, transportation, accommodation and which places to visit on safari.