What is the Meaning of Bwindi?

WHAT IS THE MEANING OF BWINDI?

What is the meaning of Bwindi? Bwindi directly translates to “a Place of darkness” a local dialect Mubwindi. The name Bwindi then was got from the famous swamp located in the south eastern part of the park which is known as Mubwindi. This mubwindi swamp has got a big history told by the locals,  that about a century ago, a family was migrating from Kisoro reached at this swamp but because it was impenetrable they couldn’t cross. If you wonder what is the meaning of Bwindi Impenetrable?, It therefore means difficult to penetrate or go through. The swamp has many rivers and is surrounded by steep forested hills which also makes it hard to hike through. It was said to have spirits and the parents in the family asked for guidance from the spirits about how they would cross the swamp. The spirits then requested for their beautiful daughter who was called Nyinamukari so that the family would cross easily. 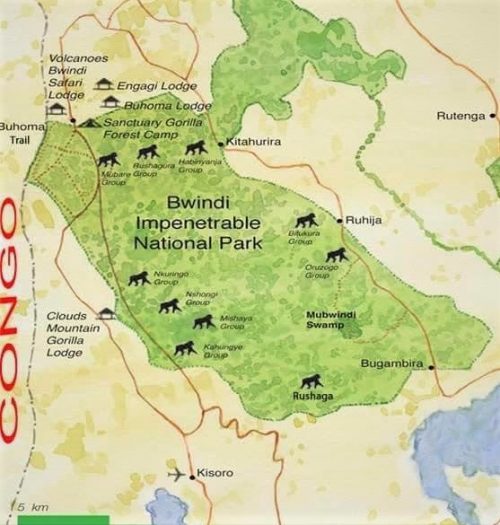 The parents disagreed for some days but later gave up since they would not turn back and they threw their daughter nyinamukari in the watery swamp. News spread throughout the area about the sacrifice and people started avoiding the area since then naming the area ‘Mubwindi bwa Nyinamukari’ meaning the dark place of Nyinamukari.

These marginalized group of people were evicted from the forest by the government with no compensation at all, leading to the start of their suffering to attain another life out of forest. Batwa are the poorest people in the world and they have no hope of returning to their original homes despite the many discussions with government of Uganda. 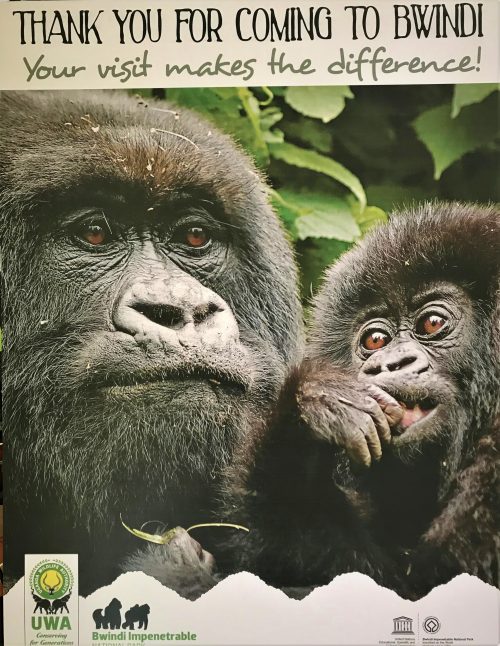 Bwindi forest was declared a UNESCO, World Heritage site in 1994 and since then the park has continued to develop with gorilla trekking experience being done in the four sectors that is Buhoma in the north, Rushaga and Nkuringo in the south and Ruhija in the east.

Besides gorilla trekking, there are so many other activities done while visiting Bwindi impenetrable forest. These include bird watching along waterfall trail and within Mubwindi swamp accessed through Ruhija as a top birding spots, hiking the three trails, Rushura, Ivy river trail and Muzabagiro loop trail plus cultural encounters with the Batwa people, biking, nature walks along Munyaga river and to the waterfall and so many more.

How to Keep Mountain Gorillas Safe from Coronavirus Pandemic