Why Is Uganda Called The Pearl of Africa?

WHY IS UGANDA CALLED THE PEARL OF AFRICA?

Uganda is called the Pearl of Africa because of its natural beauty, welcoming people and the magnificent natural wonders with a diversity of Animal life that the country has to offer.

Uganda was named the pearl of Africa by Winston Church when he wrote it in his book entitled “My African Journey” that talks about his trip to Uganda in 1907. In his book Winston Churchill wrote “For magnificence, for variety of form and color, for profusion of brilliant life- bird, insect, reptile, beast- for vast scale, Uganda is truly The Pearl of Africa”. This phrase is commonly used to promote the great things that Uganda has to offer. Pearls are unique gemstones found in a living creature therefore Uganda being “The Pearl of Africa” means it’s unique in Africa. 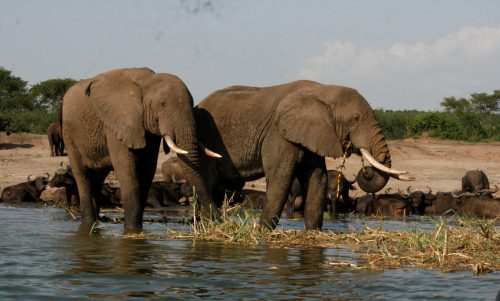 Uganda is a landlocked country found in East Africa and it got her independence on 9th October 1962 from the British who had colonized her since 1894. Many other explorers like John Hannington Speke and Richard Burton were all amazed by Uganda’s natural beauty when they came to Uganda while tracing the source of River Nile.

Again Uganda is gifted by nature and generally unique from other countries in Africa. Uganda is called the Pearl of Africa because of its beautiful sceneries, a diversity of wildlife, hospitable and friendly people with different cultures and an amazing climate all year round. These are Some of the reasons Why Uganda was named the pearl of Africa. 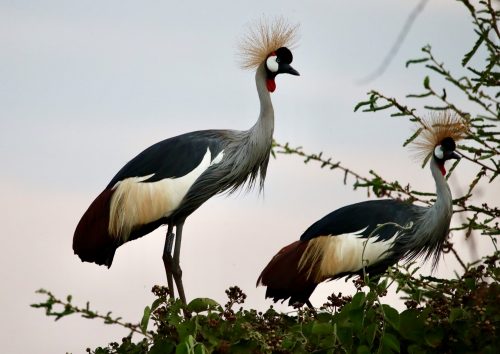 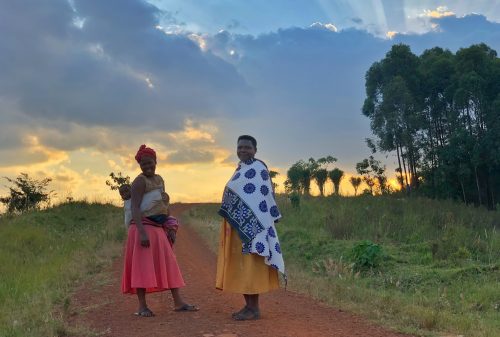 Uganda has continued to use this slogan to depict its excellence and beauty. Uganda is a safe and peaceful country with friendly people making it a stable country to allow visitors tour its natural beauty with comfort all year round.

How Much Does A Safari In Africa Cost?